Once you have tasted flight, you will forever walk the earth with your eyes turned skyward, for there you have been, and there you will always long to return.

This quotation was first used in print (and misattributed to Leonardo da Vinci) in a science fiction story published in 1975, The Storms of Windhaven. One of the authors, Lisa Tuttle, remembers that the quote was suggested by science fiction writer Ben Bova, who says he believes he got the quote from a TV documentary narrated by Fredric March, presumably I, Leonardo da Vinci, written by John H. Secondari for the series Saga of Western Man, which aired on 23 February 1965. Bova incorrectly assumed that he was quoting da Vinci. The probable author is John Hermes Secondari (1919-1975), American author and television producer.MisattributedВариант: For once you have tasted flight you will walk the earth with your eyes turned skywards, for there you have been and there you will long to return. 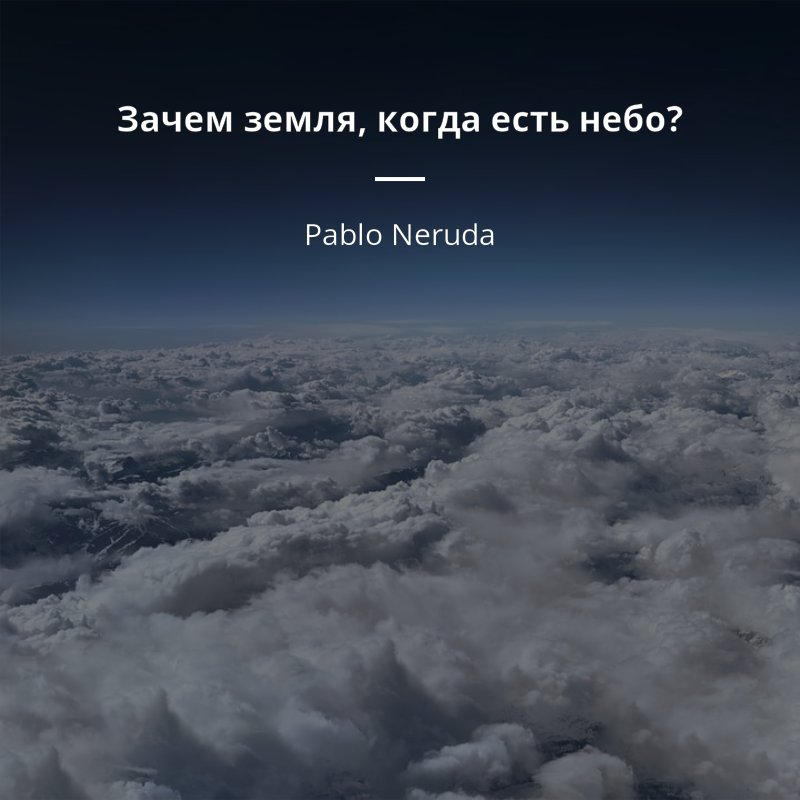 If you don't go to high school you will definitely go to jail.