Do what you can, with what you have, where you are.

Ch. IX : Outdoors and Indoors, p. 336; the final statement "quoted by Squire Bill Widener" as well as variants of it, are often misattributed to Roosevelt himself.
Variant: Do what you can, with what you have, where you are.
Attributed to Roosevelt in Conquering an Enemy Called Average (1996) by John L. Mason, Nugget # 8 : The Only Place to Start is Where You Are. <!-- The Military Quotation Book, Revised and Expanded: More than 1,200 of the Best Quotations About War, Leadership, Courage, Victory, and Defeat (2002) by James Charlton -->Вариант: Do what you can, with what you've got, where you are.Контексте: There are many kinds of success in life worth having. It is exceedingly interesting and attractive to be a successful business man, or railroad man, or farmer, or a successful lawyer or doctor; or a writer, or a President, or a ranchman, or the colonel of a fighting regiment, or to kill grizzly bears and lions. But for unflagging interest and enjoyment, a household of children, if things go reasonably well, certainly makes all other forms of success and achievement lose their importance by comparison. It may be true that he travels farthest who travels alone; but the goal thus reached is not worth reaching. And as for a life deliberately devoted to pleasure as an end — why, the greatest happiness is the happiness that comes as a by-product of striving to do what must be done, even though sorrow is met in the doing. There is a bit of homely philosophy, quoted by Squire Bill Widener, of Widener's Valley, Virginia, which sums up one's duty in life: "Do what you can, with what you've got, where you are." 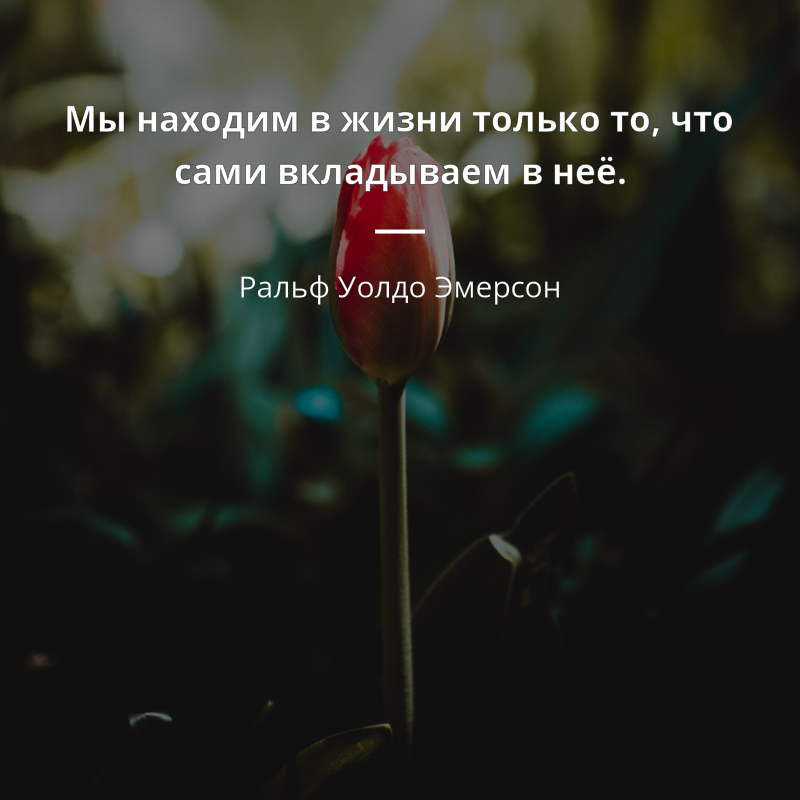 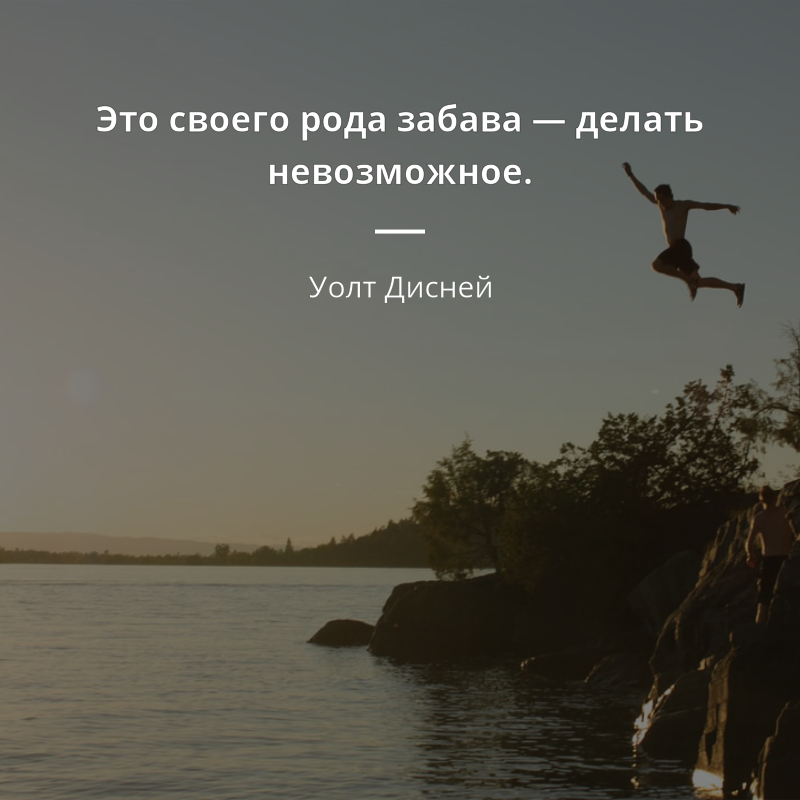 It's kind of fun to do the impossible.