If there were not God, there would be no atheists.

Where All Roads Lead (1922); this is often misquoted as "If there were no God, there would be no atheists."Контексте: Atheism is, I suppose, the supreme example of a simple faith. The man says there is no God; if he really says it in his heart, he is a certain sort of man so designated in Scripture [i. e. a fool, Ps 53:2]. But, anyhow, when he has said it, he has said it; and there seems to be no more to be said. The conversation seems likely to languish. The truth is that the atmosphere of excitement, by which the atheist lived, was an atmosphere of thrilled and shuddering theism, and not of atheism at all; it was an atmosphere of defiance and not of denial. Irreverence is a very servile parasite of reverence; and has starved with its starving lord. After this first fuss about the merely aesthetic effect of blasphemy, the whole thing vanishes into its own void. If there were not God, there would be no atheists. 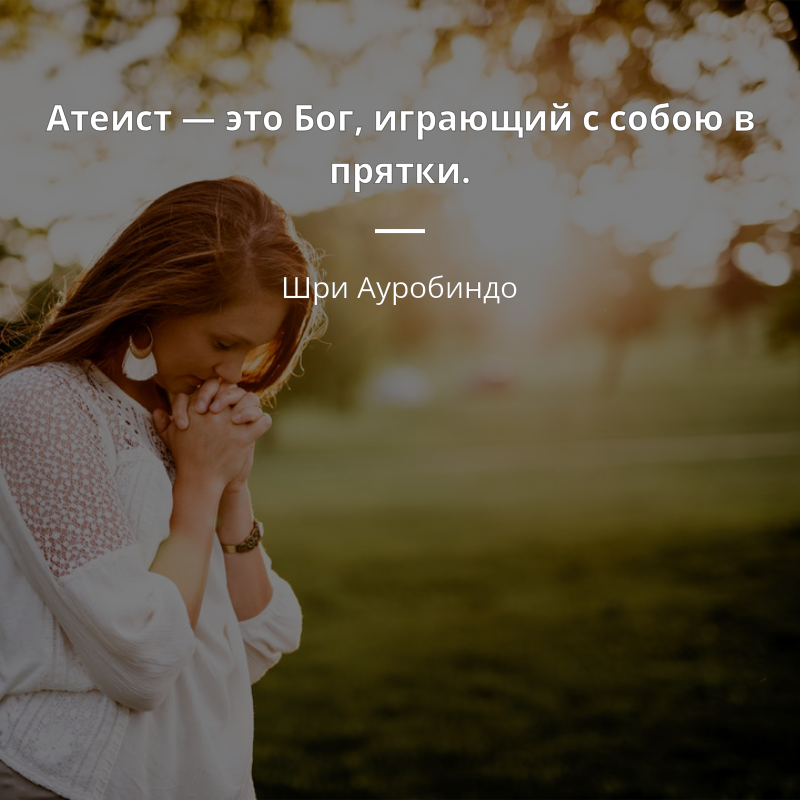