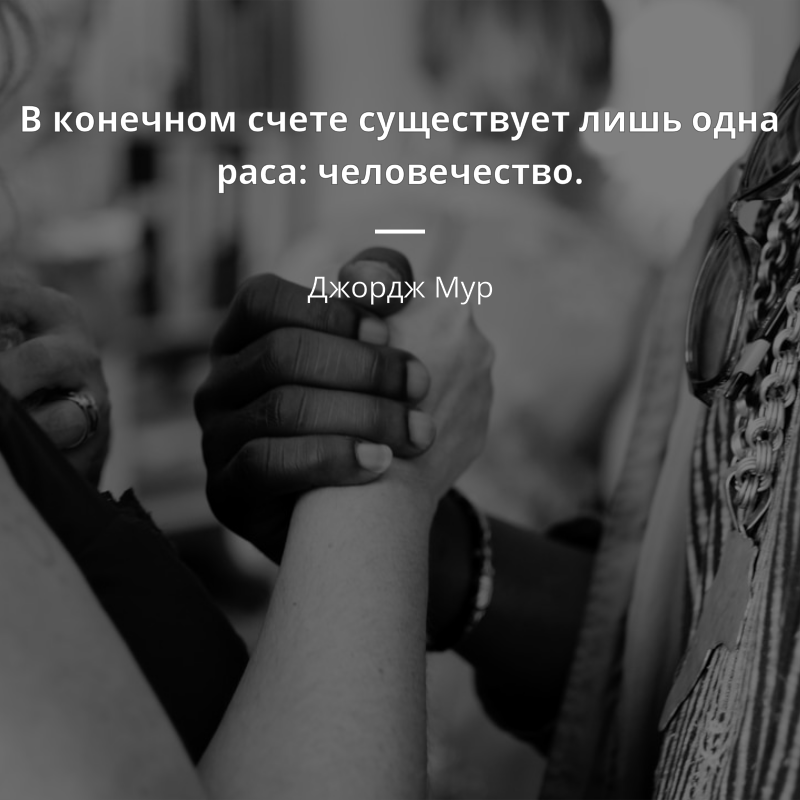 „It is raining but I do not believe that it is.“

One of the statements presenting what has become known as "Moore's paradox, from a famous lecture concerning logical inconsistency in 1942, as quoted in Reason in Theory and Practice (1969) by Roy Edgley, p. 71; in which he also stated "It is not raining, but I believe that it is." These sentences are not logically contradictory, and yet it seems that no one could make a true assertion by sincerely speaking them. It is reported that Ludwig Wittgenstein, on hearing of Moore's lecture, went to Moore's house in the middle of the night to ask him to repeat it, and considered the problems presented by it Moore's greatest contributions to philosophy.Variants:It is raining but I don't believe that it is.As quoted in Directives and Norms (1968) by Alf Ross, Brian Loar, p. 27.It is raining but I don't believe that it is raining.As quoted in Foundations of Illocutionary Logic(1985) by John R. Searle and Daniel Vanderveken, p. 19.

„I can prove now, for instance, that two human hands exist. How? By holding up my two hands, and saying, as I make a certain gesture with the right hand, "Here is one hand," and adding, as I make a certain gesture with the left, "and here is another." And if, by doing this, I have proved ipso facto the existence of external things, you will all see that I can also do it now in numbers of other ways: there is no need to multiply examples.“

„By far the most valuable things, which we know or can imagine, are certain states of consciousness, which may roughly be described as the pleasures of human intercourse and the enjoyment of beautiful objects. No one, probably, who has asked himself the question, has ever doubted that personal affection and the appreciation of what is beautiful in Art or Nature, are good in themselves; nor, if we consider strictly what things are worth having purely for their own sakes, does it appear probable that any one will think that anything else has nearly so much value as the things which are included under these two heads.“