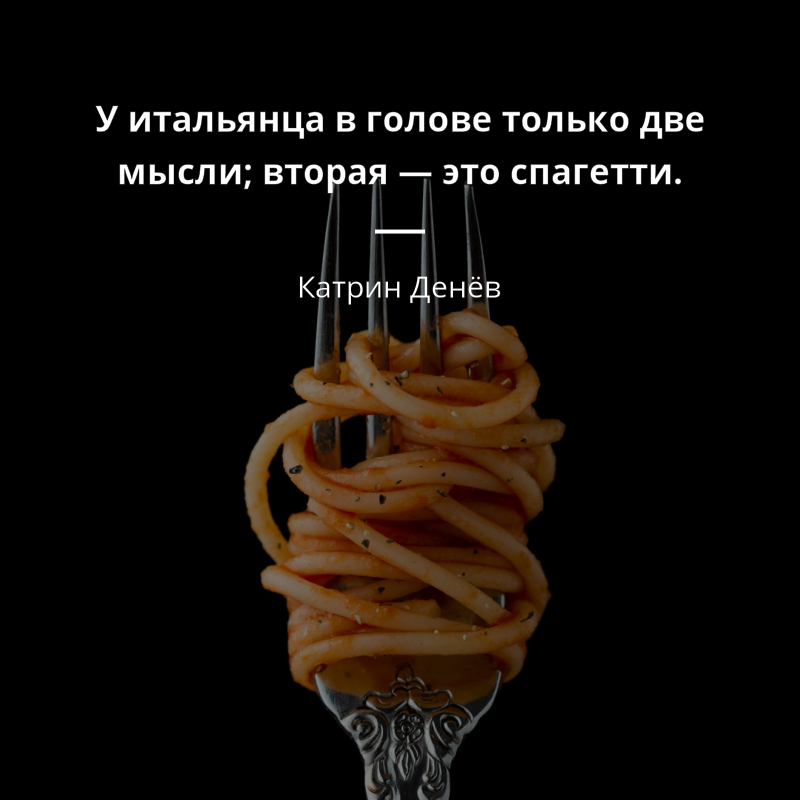 Глава 13 Social changes of this sort are made possible among considerable masses of people, by two ironies of human nature. The first is that almost everyman's life has been sufficiently patchy and full of possibilities for him to remember _some_ movement of his own mind towards what has become the movement of the time. The second is that he almost always makes a false picture of his past, and fosters a fictitious memory, whereby that detail seems in retrospect to dominate his career. Возвращение Дон Кихота (1927)