This quotation, often attributed on the Internet to Plato, cannot be found in any of Plato's writings, nor can it be found in any published work anywhere until recent years. If it really were a quotation by Plato, then some author in the recorded literature of the last several centuries would have mentioned that quote, but they did not. The sentiment isn't new, however. The ancient Roman Seneca, in his work on "Morals," quoted an earlier Roman writer, Lucretius (who wrote about the year 50 B.C.), as saying "we are as much afraid in the light as children in the dark." (Seneca was paraphrasing a longer passage by Lucretius from De Rerum Natura (On the Nature of Things), Book II, lines 56 et seq.)Misattributed

«Макбеты» (сборник «Вкус к жизни»)As a friend of mine once said, very truly, physical cowards are the only men who are not afraid of women. 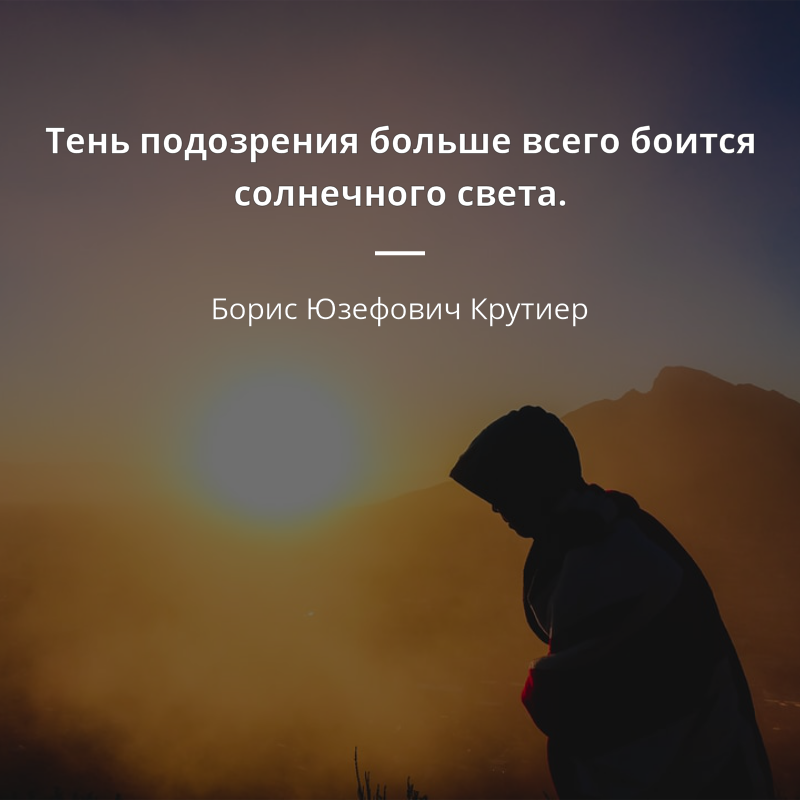